To increase your performance and quality of life. 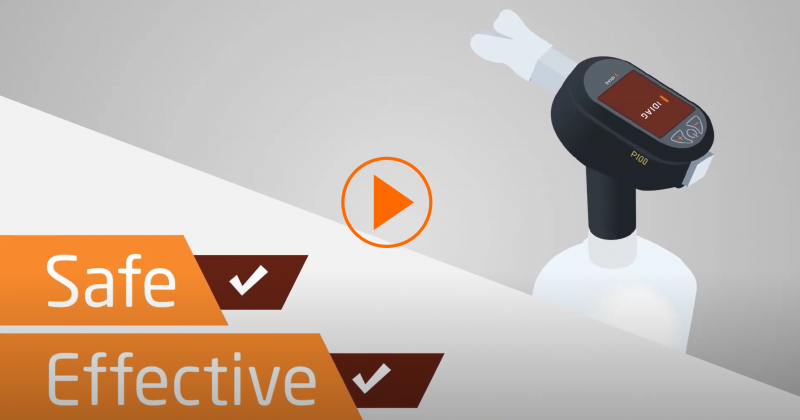 WHAT OUR CUSTOMERS SAY

Easily and conveniently order the Idiag P100 now via our webshop.

Have you already purchased an Idiag P100 and you need some training tips?
Then visit our P100 training page.

Get some training tips

WHO IS THE IDIAG P100 RECOMMMENDED FOR? We take breathing so much for granted that we hardly ever really think about it. But anyone who has experienced breathing problems knows how life can change. Whether breathlessness, back pain or sleep disturbance – the Idiag P100 will strengthen your respiratory muscles and improve your quality of life.

The consistent use of the Idiag P100 promises a dramatic improvement in respiratory muscle strength and overall physical performance capacity.

The Idiag P100 was developed in collaboration with the Swiss Federal Institute of Technology Zurich (ETH), the Berne University of Applied Sciences (BFH) and the University of Zurich (UZH).

The Idiag P100 is a CE marked product.

Information about the Idiag P100.

Information about the Idiag P100.

Would you like to test the Idiag P100 before purchasing? Then arrange an
appointment at one of our IDIAG Respiration Centres in your vicinity.

Can the IDIAG P100 be used by several people?

Yes, the IDIAG P100 can be used by several people. To do so, an additional personal user set is required. This contains the air tube, breathing bag, mouthpiece and nose clip. Personal user sets are not tied to specific P100 hardware, thereby allowing devices to be shared while ensuring that hygiene aspects are not compromised.

Where can I purchase the Idiag P100?

You can purchase the Idiag P100 from our webshop at www.idiag.ch/shop

What is the difference between the SpiroTiger and the Idiag P100?

The Idiag P100 is a development of the Idiag SpiroTiger and has
additional functions. In addition to endurance training, which was previously only possible with the Idiag SpiroTiger, strength training can now also be performed using the Idiag P100. Furthermore, training guidance is provided and documented via the associated app, allowing training progress to be visualised. Moreover, the app will in future also allow updates to be downloaded for the Idiag P100. These include further forms of training, breathing tests, etc.The integrated CO2 sensor is also new. Among others, this facilitates training not only in the seated position, but also under physical stress.

What benefits does the Idiag P100 app offer me?

Training using the Idiag P100 can be guided and documented via the app, allowing training progress to be visualised. Moreover, the app will in future also allow updates to be downloaded for Idiag P100. These include further forms of training, breathing tests, etc. Without the app training is only possible in “Free mode”.